Why Inflation Isn’t Going Away With a 5.4% annual jump in consumer prices coupled with a 7.8% annual increase in producer prices in July, inflation is a major concern among economists and business execs. The CPI-U index posted a 14-point July-to-July gain, the largest since the series was first collected in 1913! Unlike previous inflation spikes, we anticipate that these increased prices, at least in part, will become permanent.

While there is much discussion over sharp fluctuations in commodity prices and other variable cost drivers, America’s current labor shortage crisis, something unprecedented in US history, will ensure that inflation continues dominating economic headlines over the coming decade.

Businesses are being forced to pay ever-climbing salaries to attract talent and remain competitive. These increases are becoming embedded in product pricing and manifest in additional consumer spending. As long as the demand for people outpaces the supply, prices will stay high.

Bottom line: inflation will last due to the current labor shortage. And with the labor shortage persisting into the foreseeable future (thanks to America’s demographic drought), you can expect inflation to persist as well.

As we dig into why price increases are likely to persist, let’s review the three types of inflation. Knowing these will go a long way towards helping us understand why the current situation will profoundly affect all of our lives. 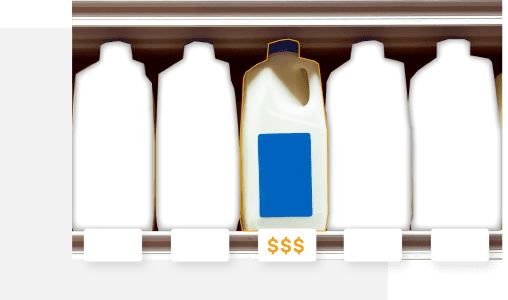 The first and most common type of inflation is called demand-pull inflation. This happens when so many people want a product, supply can’t keep up with demand, and consequently, prices go up. Think of the housing recession caused by loose mortgage lending in 2008, or the gas crunch in the early 1970s.

The second two types of inflation originate around production. Cost-push inflation is when production costs spike, forcing companies to push up the prices of their products—in essence, passing the increased cost on to the consumer. 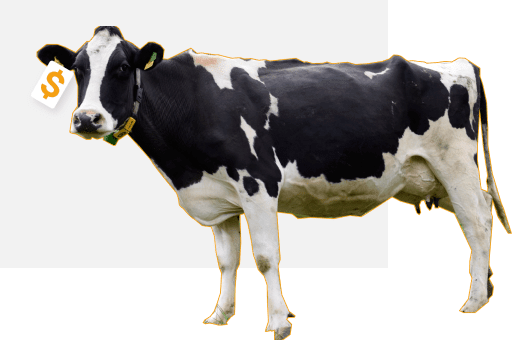 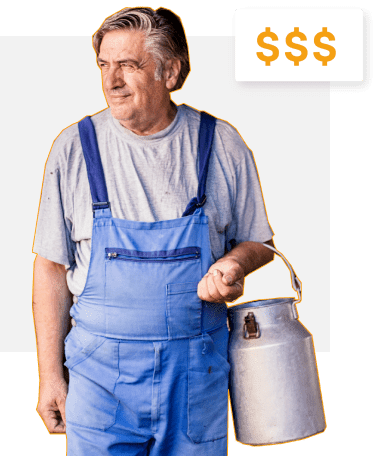 Currently, the US is experiencing all three types of inflation in one way or another, but the primary driver is demand-pull inflation. We see this played out in a three-part sequence:

A labor shortage with no end in sight

As we discuss in our recent ebook, The Demographic Drought, the US isn’t just battling the reluctance of people to come back to work. We are suffering the beginning phases of a great sansdemic, meaning ”without people,” or in our case, “without enough people.” We are entering a demographic drought that is projected to worsen throughout the century.

As Josh Bersin notes in the foreword: “We are now living in a world where there are simply not enough workers to manage and grow our companies.”

Why is this happening? Well for one thing, baby boomers are exiting the labor force by the millions, gutting the economy of decades of experience and leaving crucial positions that will be hard to fill.

The US also has suffered record-low labor force participation rate (LFPR) of prime-age Americans—especially men—for decades. The children and grandchildren of baby boomers are not replacing the boomers who leave the workforce.

To top it all off, 2020 had the lowest birth rate in US history, with deaths exceeding births in half of the US states. Seventy percent of US counties are losing their young population. LA County alone lost three quarters of a million young people ages 0-24 from 2001 to 2021. In fact, the national population is projected to begin actively shrinking by 2062. We’re losing our future workforce, and as a result, labor shortages will only compound over the next generation.

How the current labor shortage will prolong inflation

Worker shortages usually precede wage increases, and wage increases tend to remain permanent. This concept is called “stickiness.” Basically, once you and I get a raise, we aren’t giving it back. In order to pay those wages, companies pass price increases on to the services and goods they sell to consumers—and those prices, likewise, are difficult to bring back down.

If the wages of each of those workers go up, then the final consumer price will rise as well—and rise fast. Labor shortages hit inflation in compounding ways as goods make their way from production to consumption.

Let’s look at this trend using some tangible numbers.

Even though we’re in a period of booming demand, the labor market simply isn’t keeping up, resulting in skyrocketing wages. Companies pass on the costs of those increased wages to consumers. And as employers become more desperate to fill their numerous job openings, those price increases will only become more intense.

So while people will make a whole lot more money, emerging inflation will take away the buying power of those increased wages. As for prices, the labor shortage shows no sign of letting up, and prices will likely continue to rise.