WITH CAMPUSES IN 17 CITIES SO FAR, Per Scholas has provided tuition-free training for more than 14,000 learners to advance their careers in tech. But that’s just the start: with a focus on scaling their training sites, Per Scholas aims to train 10,000 learners annually, in 25 cities, by 2025. Per Scholas has been advancing economic mobility through tech training for 25 years. Coupling rigorous training with professional development and robust employer connections, they prepare individuals traditionally underrepresented in technology for high-growth careers in the technology industry.

“A key component of our growth strategy is adding campuses in new geographies in order to expand exponentially,” says Ferrari. “The first step in our due diligence process is to check Emsi Burning Glass data for a snapshot of what a potential expansion market looks like and how robust is the technology job market in that city.”

Why use labor market data

A thriving workforce starts with equitable access to education. As Per Scholas takes on their goal to train 10,000 learners per year by 2025, it is important to use labor market data to pinpoint which communities to impact. This means finding cities where they can best connect underrepresented individuals to careers in tech, making sure there is a market strong enough for their footprint, and that they add value to the community. Analyst provides a regional breakdown of industries in the Phoenix, AZ, area

Per Scholas uses Analyst to get a better understanding of what makes up a city: the people, the economy, and the job market. Emsi Burning Glass aggregates traditional labor market information, job postings analytics, and even more useful data so the Per Scholas expansion team spends less time gathering data and more time strategically planning and using that information to inform their decisions on where to go next.

Per Scholas also passes this data to the development team to provide detailed backup information for donation requests and proposals. They provide demographic, economics, and job postings data for development proposals, which gives context to the tech job market and geographic makeup — providing real time data to support donation requests.

Per Scholas plans to expand to 25 cities by 2025, from their current base of 17. Part of their success in expansion, including 5 campuses launched during the pandemic, is a deep dive into the data. They’ve learned from the data that no one city is the same.

“How we approach a city like New York, with a population of over 19 million and a racial diversity of 54%, is not the same approach we would take with Denver, with a 3 million population and a racial diversity of 36%,” says Ferrari. “Each city’s job market will also look different. Cybersecurity may be a popular occupation in one city but could be underdeveloped in another.” Data from Analyst is used to determine how a potential Per Scholas location could impact the city. For example, using the Jobs Postings Table and Occupation Overview, the team examines the potential growth of the tech industry in a city, the number of annual job openings, and the average salary. Other criteria considered include what tech jobs are available in that city, the racial and gender demographic of the region, wage information, and occupation growth opportunities. This research is crucial in understanding the health of the tech industry in a certain market, and in what sectors it’s growing.

“The data that Emsi Burning Glass can provide puts weight behind our due diligence process in potential cities for expansion. Not only does it give us a great overview of the people and the tech landscape in a city, but it’s also hard data that backs up our research and shows that we have done our homework when we are speaking with key stakeholders in a city,” says Ferrari. Phoenix, Arizona is the site of the newest Per Scholas campus. But well before its first cohort of learners, it was an idea that was vetted using Emsi Burning Glass data. The expansion team researched the job market, diversity, and individuals currently working in tech careers in

Phoenix to see if there was an opportunity to promote a thriving wage for potential learners and future graduates. Good news: Phoenix looked like a promising candidate.

After conversations with workforce, education, and community leaders in the area, it became clear that a strong partnership between Per Scholas and the Phoenix tech industry could generate excellent opportunities for new Per Scholas learners and graduates, as well as increasing diversity in the Phoenix tech talent sector.

Per Scholas Phoenix graduated its first learners in August 2021. Among these learners was Autumn Truong, who graduated with a BS in Computer Science during COVID, but had difficulty securing a job. Seeking the hands-on experience that employers were looking for, Autumn joined Per Scholas Phoenix’s inaugural cohort as part of the Java full-stack developer course, a move she describes as “probably the best decision of my life.”

Per Scholas provided Autumn with tuition-free resources that helped her learn inside and outside of the classroom, as well as providing her with networking opportunities. “I wasn’t expecting to receive such support,” she says. “It went beyond my expectations. All the learners were so talented and inspired me to do better myself. I learned a lot of things, and I feel like I was able to grow, not just professionally, but as a person.” As the Phoenix location has grown from an idea to reality, the Per Scholas team has kept an eye on its viability and effectiveness — especially as the first graduating class moves on to the job search.

So far, the job market has been on par with expectations. Graduates have shown a willingness to take initiative, indicating that they can start their tech careers in the Phoenix area. Per Scholas graduates are finding themselves landing interviews and jobs after graduation, which shows that the initial research supported the success of graduates.

Autumn, for example, started receiving job offers before she had even completed the course. She recently accepted an offer of an apprenticeship with Republic Services, in partnership with TEKsystems.

“We are thrilled for each learner’s success and excited to see the Per Scholas Phoenix graduates launch in-demand careers in technology to build a diverse pipeline of highly skilled tech talent here in Arizona,” said Jaclyn Boyes, Per Scholas Phoenix Managing Director.

When it comes to selecting their next city, Per Scholas doesn’t just blindly throw darts to see what sticks. It takes research and consideration regarding the job market, the population, and the economy to fully determine if a campus in that city would be a move in the right direction, especially considering their goal to expand to 25 cities by 2025.

Pairing Emsi Burning Glass data and research tools with their endeavors to train tech talent to promote diverse communities towards earning thriving wages becomes a “win” for everyone involved. Per Scholas now has tools to make smart decisions on where to go next to advance their mission. As a result of the 100% tuition-free training offered by Per Scholas, learners and graduates can start a tech career without debt. And funders feel confident awarding grants and partnerships because they can see their funds being used wisely.

When it comes to using labor market data to drive economic prosperity, there’s nothing better than a win-win-win scenario.

Check out our Guide to Market Research for Colleges & Universities to start conducting market research of your own. Or, read more case studies. 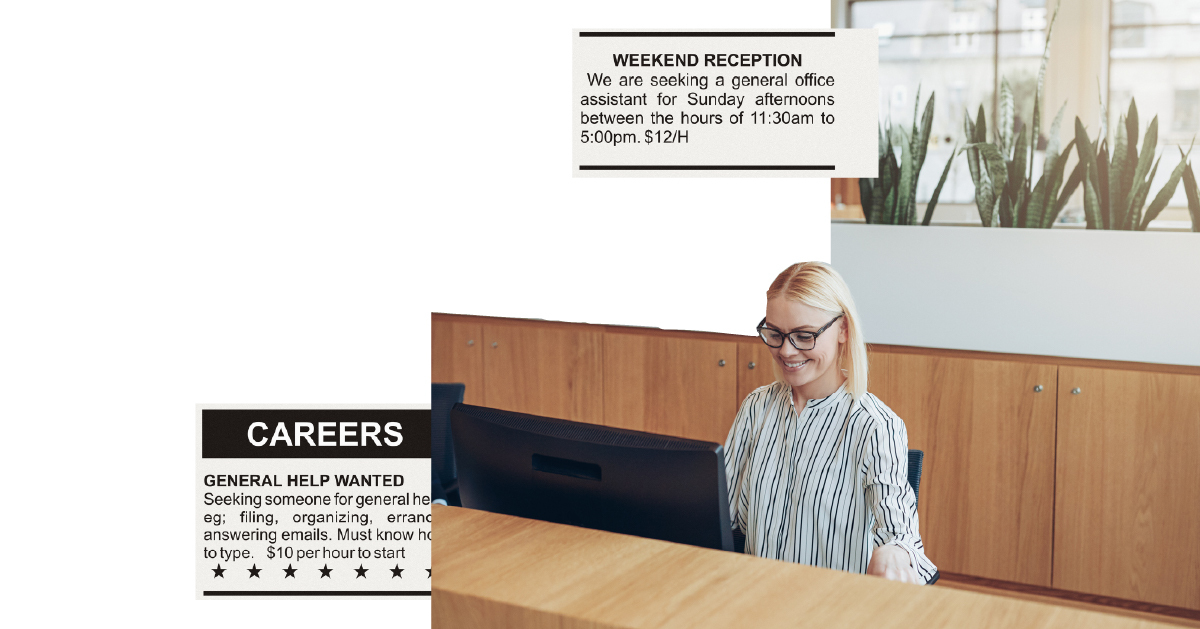